I’d just got home from my group and a long walk and was enjoying my lunch when Colin asked me to come out of my room and go into the living room to watch a video. It was a long video and so to summarize, it talked about turning blood cells into immature eggs. So far they’re only immature but if this technology works, it means that male couples could have a baby that’s biologically both of theirs.

I watched the video in silence then Colin suddenly blurted, “What are the things scientists are doing that are good for trans people?”

“Well, those egg cells you just showed me and womb transplants into someone without a womb.” He seemed agitated so I tried to stay as calm as possible. Apparently that was the wrong choice.

Colin got very silent then yelled, “Can’t you see why this is important to me?”

“Of course I can,” I replied. “You want to have a baby of your own and grow it inside you like most women.”

He immediately calmed down then said, “I won’t transition unless I can have a womb to carry my baby.” And, with that, he left the living room.

I stood there for a few extra minutes. Obviously Colin’s still thinking of transitioning and, because he’s Colin, he’s thinking of the hardest choice possible instead of taking the easy route. It would be easy for him to stop HRT for half a year and produce his own sperm. He’s interested in women so there would already be a womb and egg in the equation.

Next step would be to use donor sperm. The baby wouldn’t be biologically his but he’d be there from conception. Those options are too easy though and, well, he wouldn’t be Colin if he didn’t pick the hardest path possible. 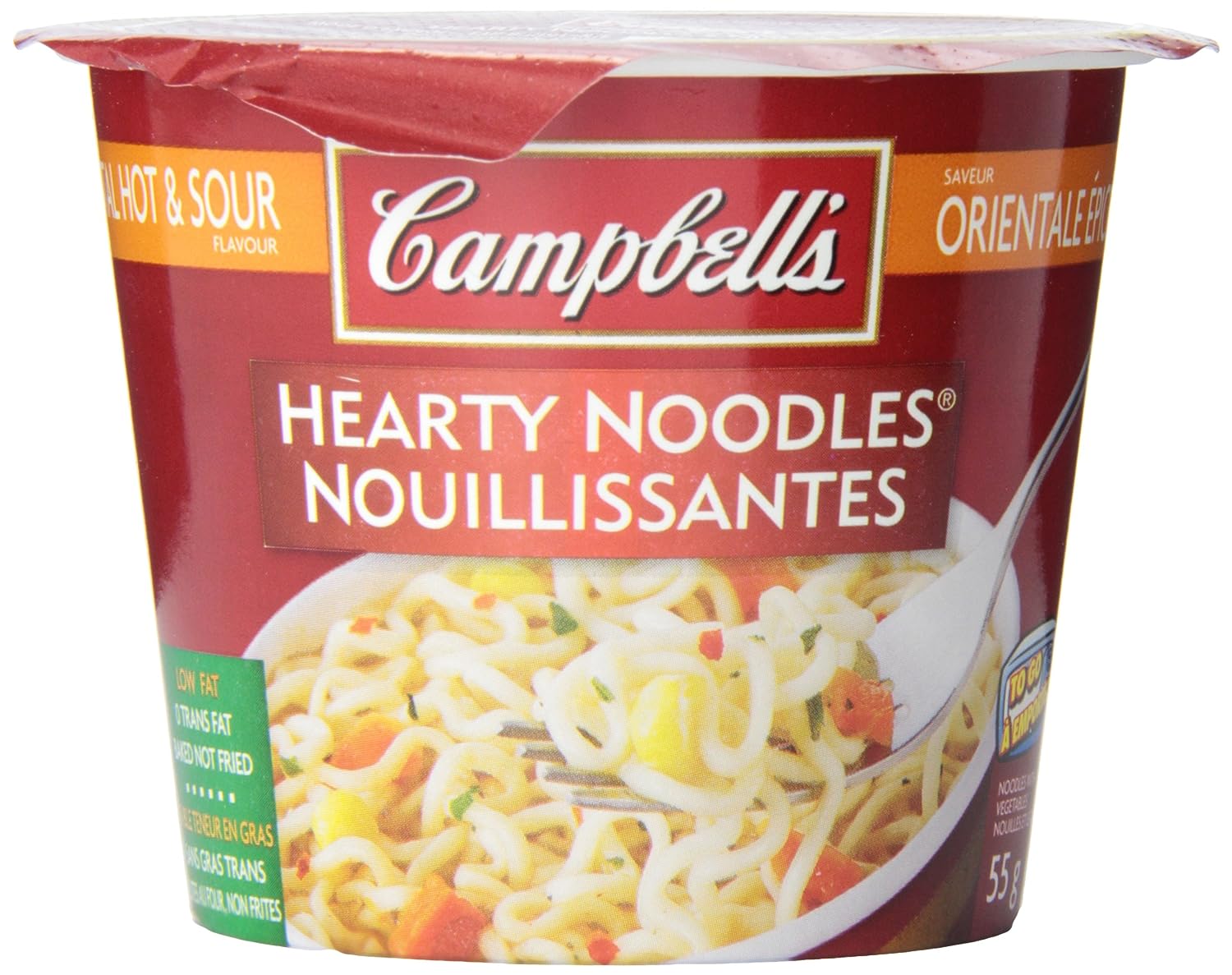 This conversation has long passed for him, even though it was only two days ago. Now he’s on to more important things like ordering his favourite noodle soup from Amazon. He got them this morning and is so excited. He thinks they’re being discontinued (the evidence backs him up) so finding them on Amazon made him happy.

I wish, for once, that he’d pick the easy route. I know he struggles with gender dysphoria, he’s mentioned it in passing a few times, and I know he was happy being Emma… the name he was going by just a year ago. I know he’s worried (legitimately) about being too tall and big boned but, as I’ve told him, there are cis women who are 6+ feet tall. He’d stand out but not like a clown at a funeral. And it’s okay to stand out. As the saying goes, you were born to stand out… not to fit in.

Even if womb transplants became available to the general public any time soon, they wouldn’t be immediately covered under provincial health care, they’d be an elective surgery and way out of our price range. I didn’t get into that with Colin, there’s no point yet and I have no reason to discourage him any farther.

Maybe someday I’ll have my daughter Emma back again but it won’t be today. And so I’m going to redye my hair and let Colin sort himself out. While he eats his soup of course.