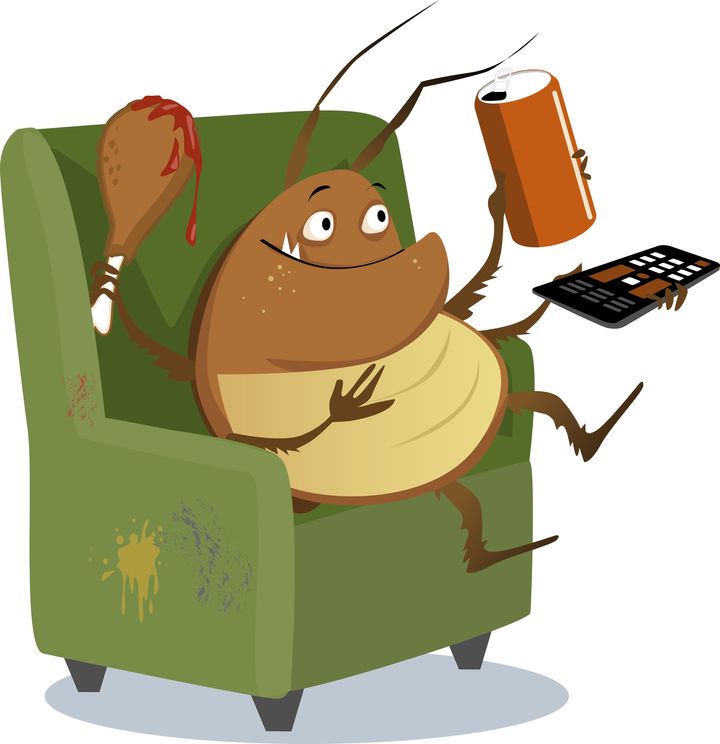 I still haven’t got a move in date for my apartment. I was told “sometime in the summer”. My psychiatrist laughed when I told him that and said, “That means September”. I have to admit he’s probably right. I’m moving right along for the new apartment. I’ve got new cutlery, new plates, new wall art, and new food storage containers. I’ve even enlarged the floor plan for the unit so I can plan a little easier.

The hard part is Colin. While he has contacted the John Howard Society regarding help finding an apartment, he hasn’t done anything else. No money’s been saved, no units have been called. Every once in a while he’ll ask me if it’s too late to cancel my apartment. I keep telling him it is. I’ve signed all the agreements and accepted the subsidy. I can’t back out now. I can’t help thinking he’s not really trying to move because he figures I’ll cancel and stay with him if it gets to the summer and he has no way to move. Which means I’ve got to put in all the effort.

I mailed in an application for my building, which he could afford until they updated the home page recently and added “plus utilities”. The utility company figured the cost would be between one and two hundred a month. Ouch! I don’t pay utilities because I’m on subsidy. Colin isn’t that lucky.

I called another place which advertises $760/m for rent and wasn’t surprised to find their waiting list is well over a year long. And viewit.ca only offered a place that is known for it’s dealers, cockroaches, bedbugs, and mice. Ironically their price wasn’t particularly low either. All that’s left is wading through kijiji on a regular basis and looking for apartment for rent signs. And his worker at John Howard Society. Hopefully she can help him find something.

So now I have two options to get money for Colin. His Go Fund Me and my LGBTQ friendly fantasy novel. Any money received goes right into my savings account where I’m keeping track of his deposits. I don’t have any fancy prizes for donating to his Go Fund Me account. The only prize is keeping him off the street. But if you buy my book you’ll get a novel that everyone who’s read it has raved about.

And here is Colin’s GoFundMe…

Thank you so much for helping!!!

These two are just the cutest 😍
I got to see this little guy yesterday on my evening walk. He flew down right beside us!
Awww... my dinner loves me ❤
I bought myself a little plant 🪴 baby at FreshCo yesterday. Lara *loved* it, at least until I quickly moved it away. She loves anything remotely edible. Sam is a cobweb hen and chicks succulent and already has a bunch of babies. I bought the ceramic pot and plate at Winner's after dithering for a while and checking size requirements. And, don't worry, Sam is cat safe (although I'm not sure if the cats are Sam safe).
Eeeee... look what I got in the mail today!!! My asexual shirt!!! It's so comfy!
Hard to believe this is at the intersection of two busy roads (minor highways) and between downtown and the big box stores. Someday it'll be developed, hopefully not soon!