I’d planned on going out earlier except I was exhausted after lunch, the kind of exhaustion that muddles words and drags down your eyelids, so I lay down for an hour. I needed to go to Walmart to pick up my printed scrapbooking pages and a 32 can carton of wet cat food; Walmart’s a half hour away by foot. I also needed to stop off at Dollarama which is on the way. I looked at the time and realized it was going to be dinnertime by the time I walked over, shopped, and walked home. Then I thought about “future me”. Would she rather I left right now, leaving her to tackle everything when she was cold, tired, and hungry or would she rather I did some prep work while I was fresh from a nap and ready to go? The answer seemed obvious. When I headed out, all that was left to do was chop the veggies and the actual cooking. I’d even put water in the pasta pot and premeasured the penne.

I’ve been thinking a lot about “future me” lately. It’s the one resolution that’s really stuck. It’s one huge way to treat myself kindly and with respect and it’s making life run so much more smoothly as well. I can’t do anything for “past me” except think kindly of her and assure her that she did the best she could but I can do a lot for “future me”. It’s so easy to procrastinate and put everything imaginable off until later but, when you get right down to it, you’re still going to be the same person. It’s not like you’re going to wake up tomorrow and say, “Oh wow! I love day old crusty dishes!” So I stop and ask myself if “future me” is going to handle the situation any better than “present me”. The vast majority of the time the answer is no. Sometimes it’s yes and I leave “future me” to handle it while I take Tylenol and head off to bed. 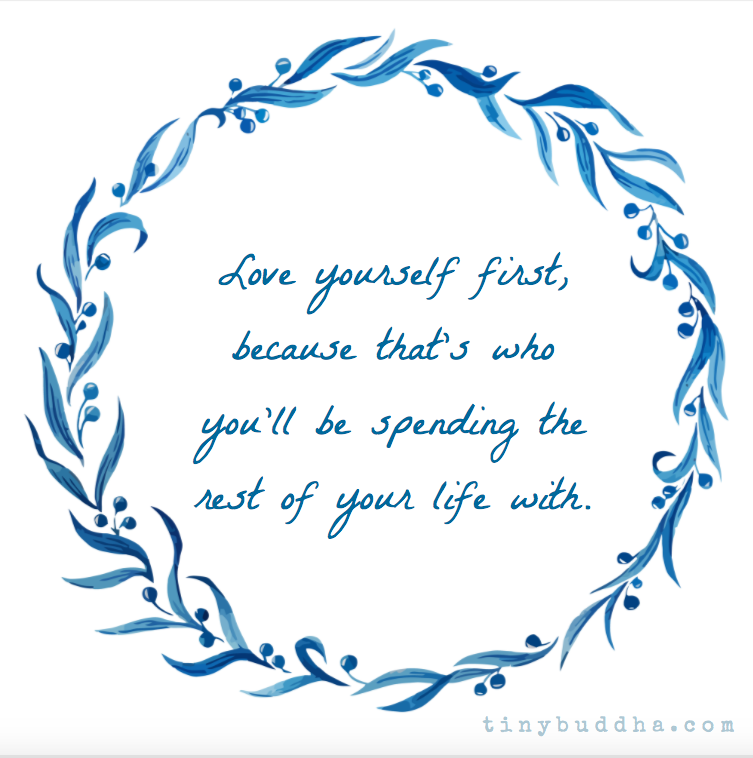 It’s just plain nice to treat myself. To prep breakfast at night so all I have to do is put the oatmilk in the microwave and pop the already cut english muffin in the toaster. To look into the kitchen area as I turn off the lights and see clean counters and an empty sink. To realize that everything for my zoom class is all ready and waiting for me at the table. It not only feels good but it’s making life run a hell of a lot smoother too. Not much makes your day run smoother than always being a step or two ahead of yourself. And, like I said, a clean kitchen. Damn, that’s a good feeling!

I find that New Year’s resolutions tend to last about a week before I discard them and go back to normal but I definitely think I picked a winner this time around. I highly recommend giving it a try. Feel free to let me know how it goes!

When I started this blog back in 2013, it was aimed squarely at Colin. In those days he wore bright colours, was quite flamboyant, and regularly said, “because I’m fab-u-lous!”, hence the name of the blog. It never was about me. It was never supposed to be about me.

But Colin grew older, the flamboyance faded away, as did the colourful clothes. He came out as trans for a year then went back into hiding again. And I crept out, writing posts about me. There’s only so many stories I can write about the back of Colin’s head while he plays video games.

Slowly he grew out of his teens and I tweaked the title a bit and then finally we moved apart. It took me some time until yesterday when I looked at the blog’s banner and realized it wasn’t right. Colin lives just over an hour from me. Any posts about him are going to be few and far between. Seven years later, this blog is mine now.

It’s an ill fit. When I get right down to it I don’t feel fabulous, I hate myself. That’s something I have to work on. But hopefully I’ll grow into the title. Hopefully someday I’ll be fabulous.

A friend of mine is trying a self-help technique and invited me to join her. It’s called “thirty days of self love”. Basically, each day you pick an activity you enjoy and do it for you, mindful of your enjoyment and the task at hand. Each of us is doing this a bit differently. She loves making lists and is listing her individual tasks while I’m more visual and am photographing and scrapbooking mine. I’m only on day three (I think she’s one day ahead of me) and today was buying a scrapbooking kit I love. Once I bought the kit, I opened it and browsed through each and every picture, savouring the colours and textures. Then I used it to scrapbook my 30 days layout. Yesterday was watching Doctor Who. I love David Tennant’s character, he’s so smart and witty. I paid lots of attention to the interplay between characters, including Cassandra’s fast character development, and the imagination behind the set development. My first day, which started late, was simply a bowl of individual sized vegan cookie dough. It was very yummy (I used agave nectar and vegetable oil instead of the maple syrup and coconut oil).

I have a vague idea of what I’ll do tomorrow but that could change at a moment’s notice, meanwhile my friend already has her ideas listed out and ready. If you’re interested in joining us, please feel free to leave a comment describing how you’re planning on expressing your experience. And, above all, enjoy!

My scrapbooking layout. I’ll post again when the layout is finished!

This face just voted!
Autumn is officially on it's way!
Comfort food 😋 Roasted vegetables topped with Beyond Meat veggie ground. So tasty... so soothing.
Standing in the bus shelter when I looked over my shoulder and nearly jumped out of my skin. Ever said "hi" to a bus shelter before? I wish I could say the same.
My view at today's Art in the Park (run by COPE)
Broken glasses, a tiny screw, and shaking hands add up to one hell of a nightmare!